Bulk Handling Systems honored as the 2012 Business of the Year.

What: The 9th Annual Emerald Awards

The Emerald Awards highlight businesses that are doing great things in our community such as adding jobs, giving back to the community, innovating and going the extra mile to protect our environment. In addition to honoring finalists (listed below) and announcing award winners in each of the four award categories (Growth, Community Caring, Environmental Values, Innovation & Entrepreneurship), Bulk Handling Systems will be honored as the 2012 Business of the Year.

A selection committee of Eugene Area Chamber of Commerce members reviewed dozens of nominations before announcing the Business of the Year winner and Emerald Award finalists. The committee chose 12 Emerald Award finalists across four categories: community caring, environmental values, growth and innovation & entrepreneurship. The Business of the Year award is given to one business that excels in multiple categories.

Dave Hauser, Eugene Area Chamber of Commerce President said, “We’re proud to honor Bulk Handling Systems as this year’s business of the year. It is really encouraging to have a long-time local business not only contribute so much here in our area but have such an impact throughout the world.”

BHS, a Eugene-based company since its founding in 1976, designs, engineers, manufactures and installs processing systems for the waste and recycling industry and ranks as one of the top such companies in the world. Among its many achievements in the past year was the start up in July of the world’s largest recycling facility near San Jose, California, a 110-tons-per-hour system that processes all of the commercial waste from San Jose and has more than tripled the recovery rate from that material. A BHS system in San Carlos, California won the 2012 Gold Award for Recycling Systems from the Solid Waste Association of  North America (SWANA), joining two other  BHS recycling  systems that won the Gold Award in 2009 and 2010. In April of 2012, BHS acquired National Recovery Technologies (NRT), a Nashville-based optical sorting company.

The company has seen explosive growth in the past six years, from 38 employees in 2005 to the current 220, including a 24% increase in the past year alone.  Locally, BHS employees volunteer with numerous local groups, organize annual Food for Lane County and United Way drives, and the company contributes to many other local organizations. In 2010 the company repurposed a vacant printing plant to become its new headquarters, incorporating green building and design practices in the extensive remodel and also in the addition to the building in 2012. The company makes it a priority to use local companies and suppliers and estimates 90% of BHS’ raw materials for manufacturing are sourced locally, including 99% of the sheet metal and 95% of the steel used to make its equipment.

“We’re honored to receive this recognition from the local community,” said BHS CEO Steve Miller. “This award is the direct result of the vision, innovation, generosity and hard work of all our employees.”

The Eugene Area Chamber of Commerce developed the Emerald Awards program to celebrate the leadership of businesses in the Eugene and Springfield area that contribute to our community’s vitality and quality of life. Each award represents a core principle of sustainability and demonstrates the important connection between the success of local businesses and the quality of life in Eugene/Springfield. 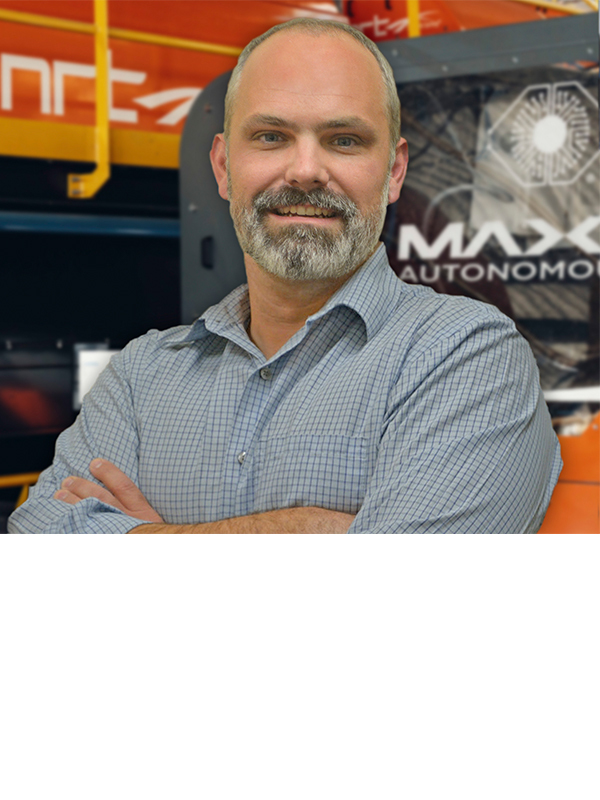 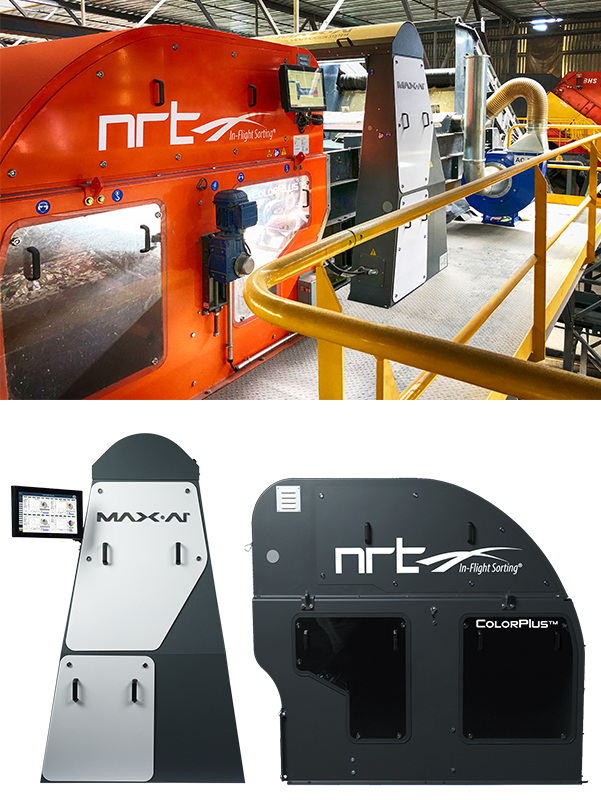 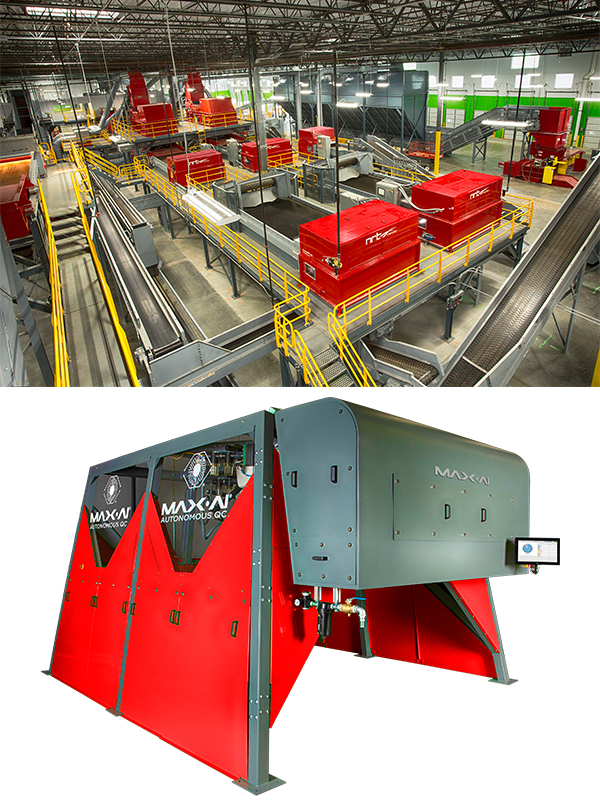